No interest, no fees,
4x instalments over 6 weeks
How it works
Payflex lets you get what you need now, but pay for it over four interest-free instalments. You pay 25% upfront, then three payments of 25% over the following six weeks.
1

Shop Online
and fill your cart

Pay the remainder
over 6-weeks.
No interest.
No fees.

The Arbiter 2 RTA By OXVA is the newer and smaller version of the original Arbiter RTA, with a smaller form factor of 24.5mm-26mm diameter it is sure to be a perfect match on most mods without overhang.

The deck of Arbiter 2 RTA is a postless deck thats suitable for both single coil and dual coil, with plenty of space for wicking and even the weird and wonderful coil styles, the airflow is situated directly next to the coil covering approximately 25% of the coil as well as under airflow coming directly under the coil creating a positive air pressure which in turn will create plenty of vapour production without the compromising flavour.

There are no reviews yet.

Only logged in customers who have purchased this product may leave a review. 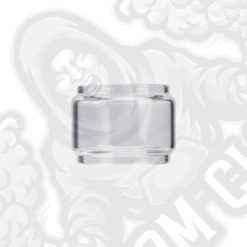 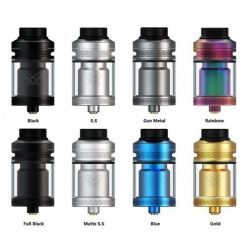 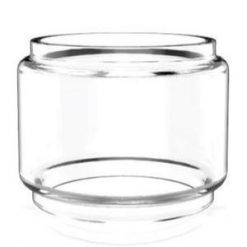 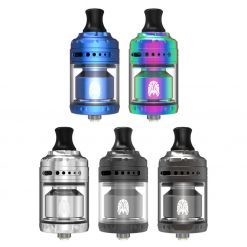 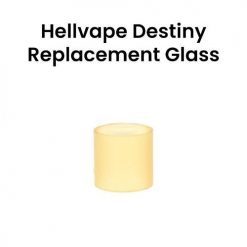 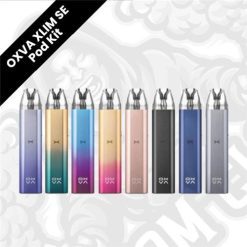 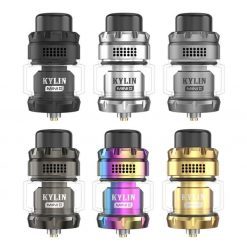